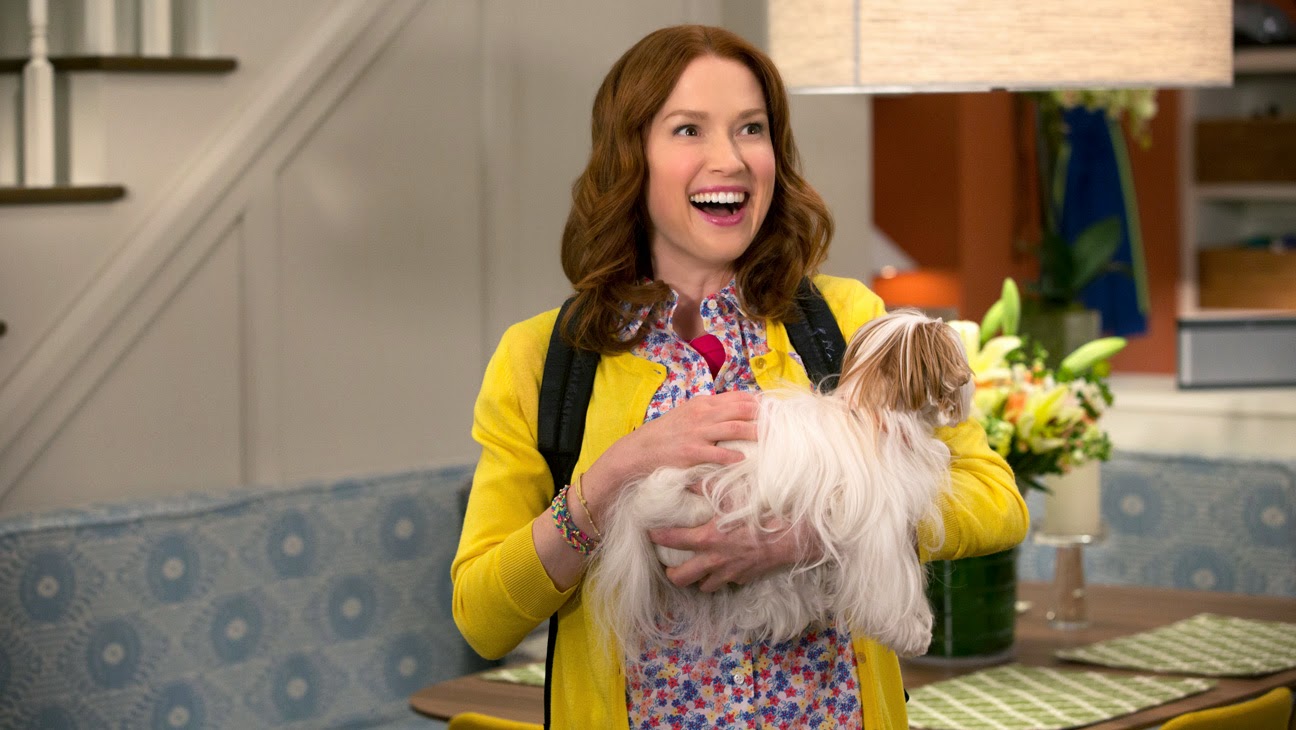 For me, hell is being trapped in a sitcom. No matter what I do, no matter how hard I rattle the bars of my cage, nothing will ever change. It's for this reason that I think sitcoms have become largely pessimistic over the last few decades. Back in the 1950s, the American Dream was one of routine. Get a job, get a family, never advance or age, just work, and impart parental advice. A whole host of shows followed on this wave. Sitcom America was a place where everyone was happy, no one ever learned from their mistakes and nothing ever changed. But, after decades of Father Knows Best and Leave it to Beaver, American audiences finally caught on. The American Dream was... creepy. And rather than upend this comedy format they'd become so attached to, American TV writers began subtly poking holes in the sitcom standard. Now, no one learned from their mistakes, nothing changed, and life was a little sad.

These days, life is very sad if you are a sitcom character. Whether you are trapped at a community college forever, or navigating being a depressed single dad, sitcoms are about a time in your life that you are happy to recount to others, but are glad you are not experiencing anymore. Which is why The Unbreakable Kimmy Schmidt is kind of amazing.

Tina Fey and Robert Carlock's new Netflix sitcom is the most optimistic show I have seen in years. It is about a cult survivor who suddenly decides to move to New York City with nothing but a middle school education and a supernaturally positive attitude. It could be a horribly depressing kind of show. A show where the naive, broken girl,  is slowly crushed by the real world. But that's not the case. This is a show about putting your life together. About diving into the deep end to learn how to swim. Unlike most sitcoms, The Unbrekable Kimmy Schmidt, is about the most important year in Kimmy's life. It's exciting, if a bit overwhelming.

Ellie Kemper is amazing. With a kaleidoscope smile, impressive physical momentum, and endless double-edged comebacks, she makes naivete look cool. And the supporting cast is a blast. Jane Krakowski is basically cut and pasted from 30 Rock, which is in no way a bad thing, as Tina Fey loves writing about desperate women entirely out of touch with reality. Carol Kane is an utterly terrific, under-the-radar comedian. She's relegated mostly to brief exchanges on a Brooklyn stoop, which is perfect for her kind of humor. Tituss Burgess is doing his fabulous thing, which is fine, I guess. I see how his character fits into Kimmy's life, but his plot lines on their own are fairly weak.

On the whole, I can't recommend this show enough. It's optimistic without being bland. It's heartwarming without being cloying. It's shockingly dark at times without ever being cynical. And even when the jokes aren't landing as hard as they could, I'm pretty sure watching Ellie Kemper smile will add years to your life.