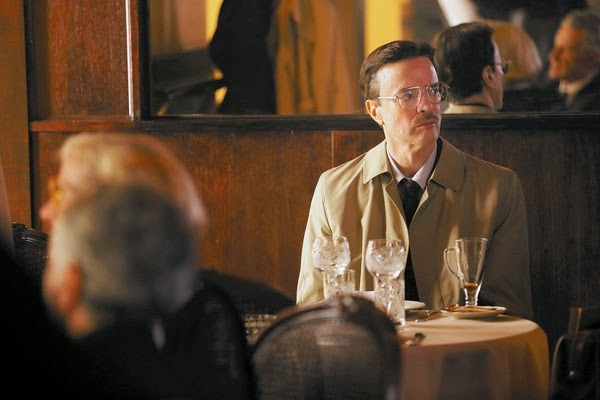 So, in my previous post, I promised to review my next pilot without comparing it to any other shows. This was clearly a mistake. But, I am a man of my word. So I will attempt to review The Assets without mentioning the other spy shows that I know you are all thinking of already.

First of all, this is ABC, which means the show is well shot, it's solidly paced, and someone in development likely nitpicked the life out of it. It's about a real life intelligence breach in the 1980s, where a high level CIA agent was turned and leaked really important information to the KGB. What's interesting is that, because anyone with fingers and the internet could just look up the actual case online, the show doesn't bother with making the mole a mystery. We're shown right off the bat who the mole is. The show also doesn't spend much time setting up its premise or setting. A couple title cards in the beginning, a few shots of Langley and that's about it. Then the show gets to what the writers were clearly most interested in showing us. Gritty, realistic, trade-craft. And it's great. While shows that will remain unnamed fill their hours with high-speed chases and wanton murder, The Assets manages to generate just as much tension with a pretty low-key foot chase. We meet a varied ensemble of people, a wide intricate network with possibilities of double dealings and we're given just enough period decorations to know we're in the 1980s without having the decade shoved down our throat.

Then, at promptly the halfway point, the show switches gears and suddenly everything is boring and stupid. There's a trend I've noticed in pilots where the writers really try way too hard to get you to like the main character. And it's absurd because we, as people, like other people. We like attractive people with cute noses and charming hair cuts. For example, Jodie Whittaker. Look at her. 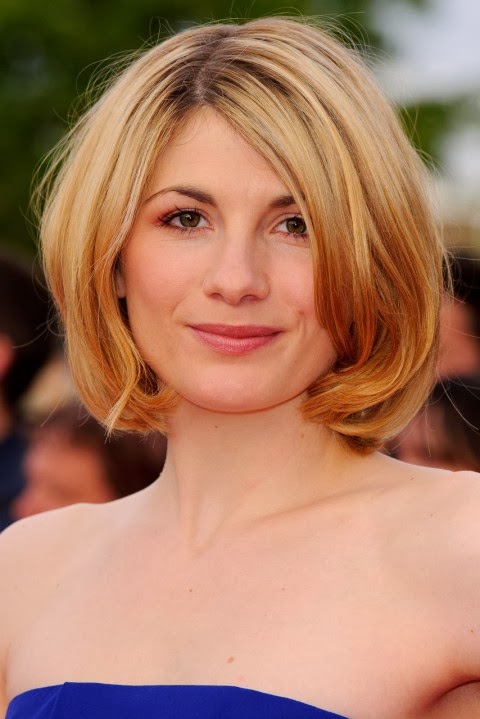 It doesn't take much to make us like this woman, and yet the show goes to great lengths to show her boring family where she's having boring home problems with her teenage daughter (who shows up at one point dressed like someone just vomited 1980s fashion onto her body) and sitting through boring pep talks from her boring husband. It's all totally trivial, especially in contrast to the other plot which involves spies and murder. Other shows, which I will not mention by name, smartly use the home life of the characters as a location for espionage, a place of shady dealings and surveillance. Here, it's like the main character wanders out of the exciting show I like and into a really bad episode of... a 1980s show that will remain unnamed but may or may not have starred Alan Thicke.

The fact that this is a miniseries and that it is adhering to real life incidents gives me hope for the show, as I couldn't possibly be interested in this boring woman's life for longer than seven weeks and the real star of this show is the creepy looking mole, played by Paul Rhys, who will get found out and arrested before too long. Seeing him react to the agency around him, knowing his secret, is genuinely captivating. It's not new by any stretch of the imagination, but it feels honest and true, and that's exciting in its own right.