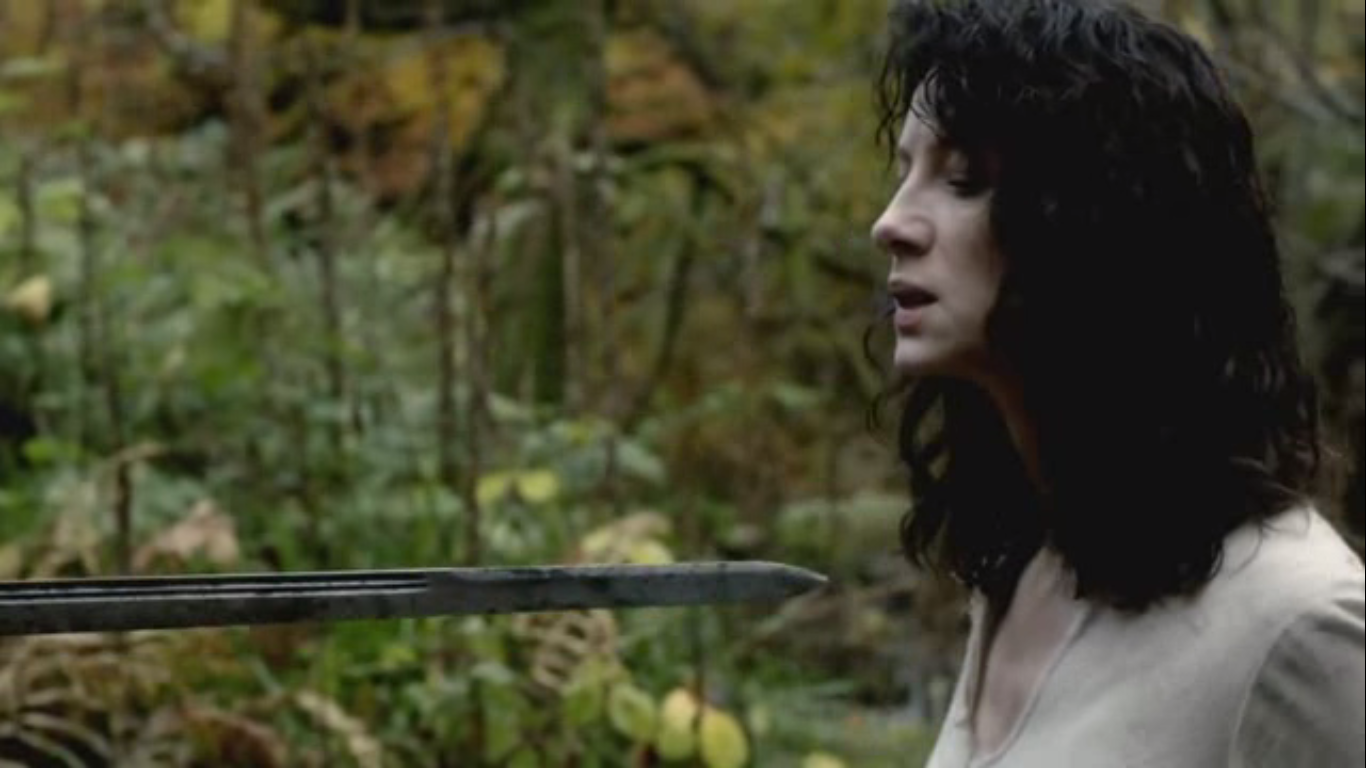 Eventually, after more than half the episode has gone by at a drunken snail's pace, the good stuff will start. And by 'good stuff' I mean a mystical time-travelling, kilt-wearing, Scottish freedom-fighting soap opera. If that doesn't sound appealing to you, you may stop reading this and go back to watching True Detective and talking about how great Mathew Mcconaughey is. But, if this sounds like your kind of show, I'm glad. We should be friends.

The easy run-down of the story is that a plucky 1940s nurse winds up travelling back in time to 1800s Scotland, where she falls in with a group of Scotsmen and into the arms of this guy... 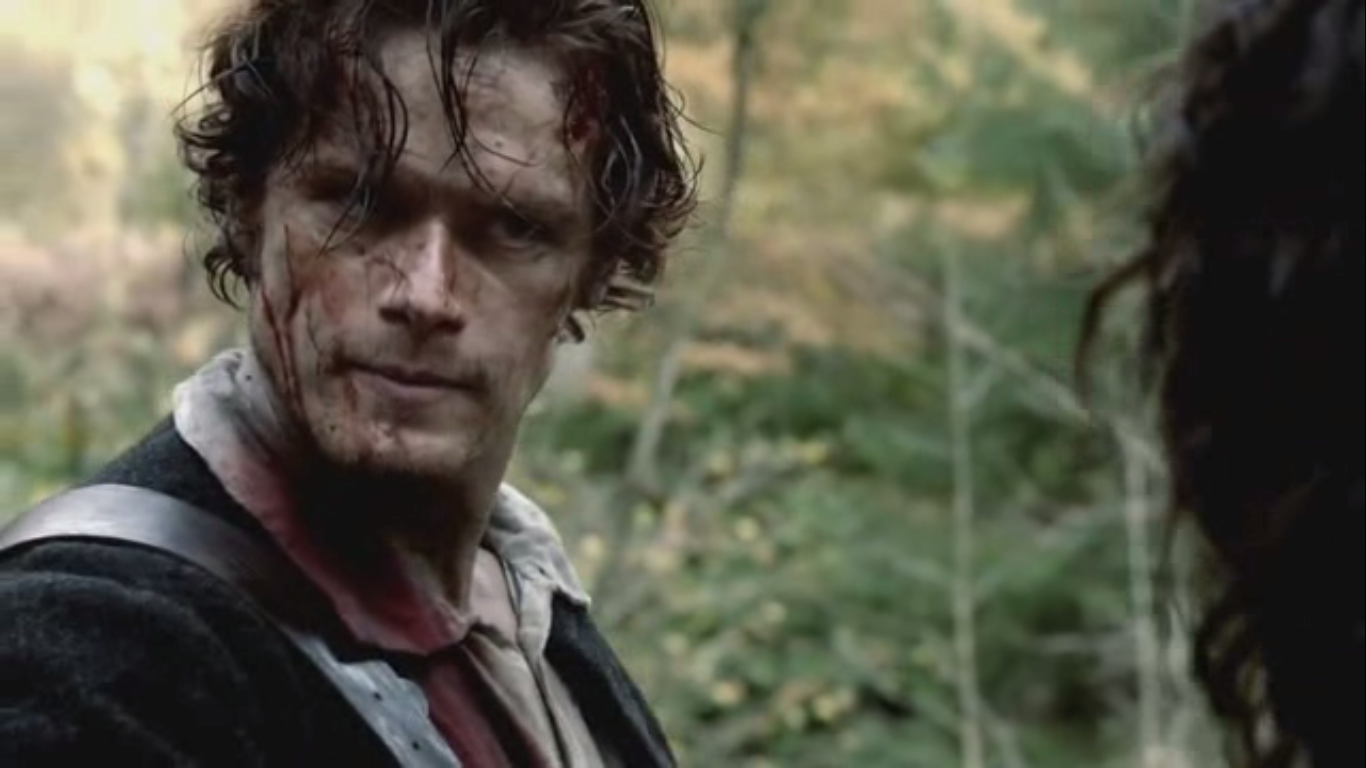 Once again, if this sounds like something you would rather avoid, go ahead and watch some more Walking Dead and tell me about how it's not as bad as it used to be.

But what makes this show stand out as far as soapy fantasy goes is that it does have a mind for details. The world of the Highlands, the mystery and fantasy of it all, it's applied with the kind of fervor and admiration birthed from intimate knowledge.

Unfortunately, the show ends before really getting into the fun new world it has established, which is a bummer, especially considering how much time they waste in the beginning. And I predict some challenges ahead for a show like this; for example: how to balance the requirements of paid cable (constant nudity/gore) with the show's whimsical tone, or how to keep Ronald D. Moore from ruining everything. But I have hope. There's love in the air, and kilts enough to go around.