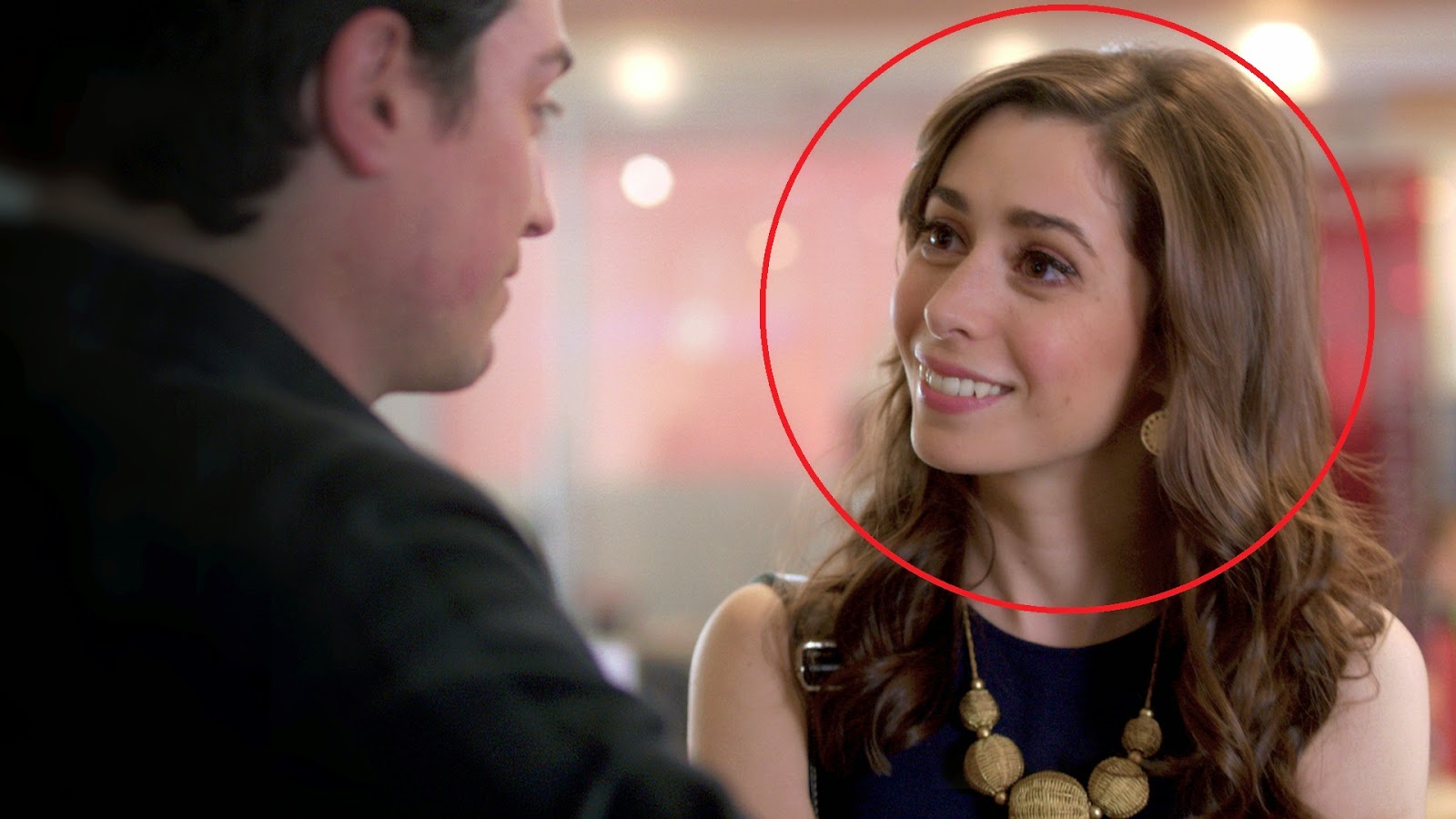 Granted, it didn't have any jokes, but it did have rough approximations of what jokes are supposed to look like. I think that should count.

Well, I've just consulted Wikipedia and it turns out this is actually a show called A to Z. And this show is about a quirky odd couple who fall in love but must overcome the many relationship hazards of dating in the modern world. According to the Wikipedia page, this show is a half-hour comedy, which is only half correct, unless you think saying the words "Scat Man" counts as comedy.

The one promising aspect of this show is that in the beginning, the narrator announces that they will only date for 8 months and the show will chronicle those 8 months. This would be exciting if it meant the show would end with them dying alone, but it won't. Season one will probably end with them getting engaged and then season two will chronicle the engagement and then the marriage. It's all very cloying and twee, which isn't necessarily a bad thing. How I Met Your Mother spent 8 seasons rubbing twee in your eyes until it burned, but along the way they made many many jokes. They rewarded your interest in their characters with laughter. The writers of A to Z seem to think they can take a shortcut, bypassing comedy and believable characters, and somehow get to the same ending. But the interesting letters are the ones between A and Z.