How to Get Away With Murder 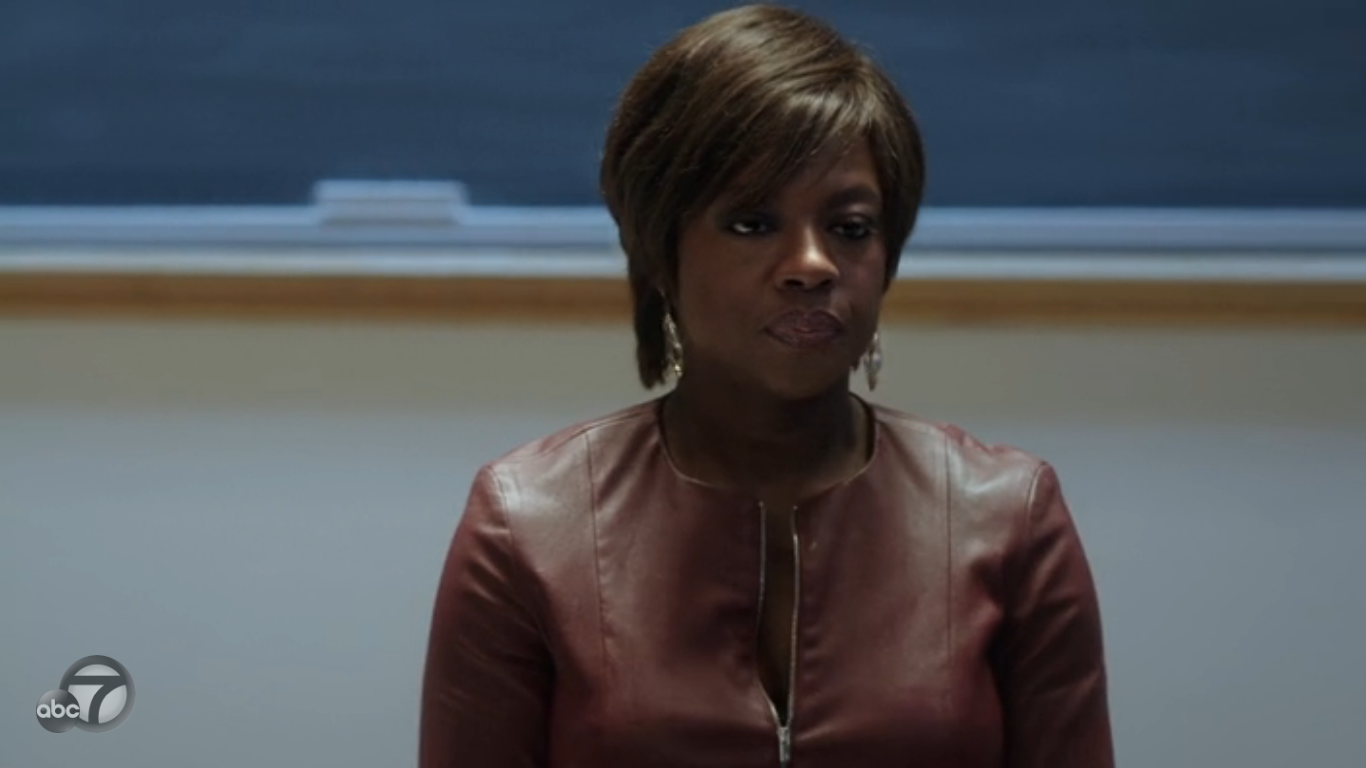 This episode was the absolute epitome of quantity over quality. The pace was so fast and the tone so bombastic that it trampled all the show's flaws (which were numerous). If a moment didn't work, or a line didn't make sense, it didn't matter, because the show was already moving on.

The show is ostensibly about a law class taught by defense attorney, Annalise Keating (Viola Davis) and her ambitious (and remarkably diverse) students.

But really, it's about crazy, sexy murder.

Instead of discussing the merits and flaws of the show, I think it would better serve us all to simply diagnose the types of crazy we're dealing with here.

Good Crazy: Starting an episode with a murder.

Bad Crazy: None of this makes any sense.

The idea of inviting your entire law class to help you defend a client is totally bonkers and would never happen but we're living in Shonda-land so deal with it.

I don't know why the writers decided Wes's dorm should be so fucking creepy, but why the hell not at this point.


Good Crazy: The most plot lines, all of them murder/sex related.

So, you get my point here - the show is nuts. But it's more than that. It's also kind of smart. Having an improbable amount of murders surrounding a small group of law students is just bonkers, but the insanity taps into the mind of our heroes in a delightful way. These are people learning how to defend guilty people. They are young men and women of enough privilege to believe that they can use their knowledge of the law to break the law. They are starting down a road fraught with ethical quagmires, and while the events of this pilot would never happen in real life, the emotions are plausible, and better yet, really engaging.