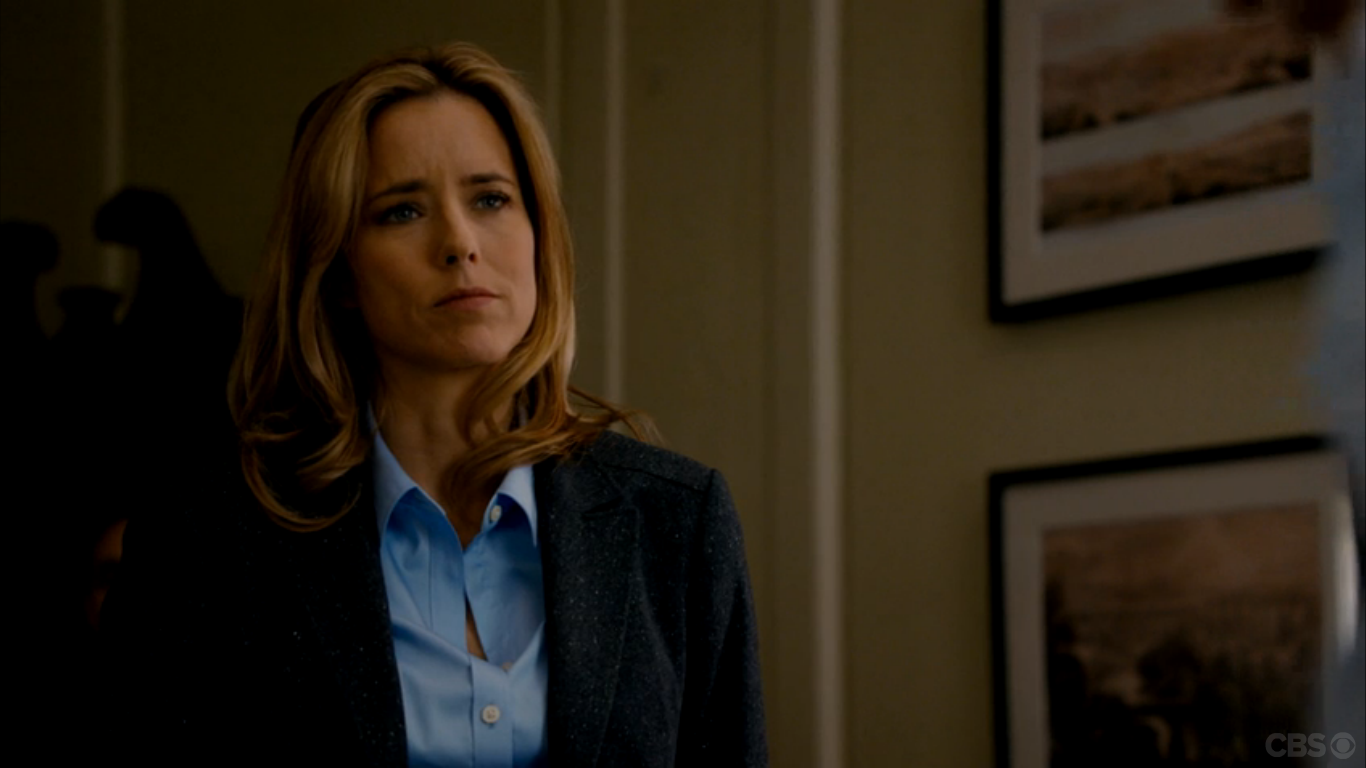 The White House is a totally awesome place to set a TV drama. This isn't news to anyone, right? It's full of double dealing and loaded with massive stakes, but it's glossed over with a thick sheen of slick, fashionable distance. It works for soap opera, conspiracy intrigue, or workplace comedy. Sometimes all three in one show.

It's also a bitch to write. Any inaccuracy becomes glaring. Any political opinion could turn into pandering. Now, I'm not sure how much of this is because of comparisons to The West Wing, which has some of the greatest dialogue in American television history. Regardless, writing shows on the hill is a double-edged sword. And it is this double-edged sword that really cuts Madam Secretary to ribbons.

On the one hand, all the drama of the White House is there. You've got your life and death stakes, family drama, workplace back-biting, political conspiracy. But on the other hand, all the comparisons to The West Wing are also there, the walk and talk, the political optimism, the zippy dialogue, but in every single comparison, Madam Secretary is sorely lacking.

The premise of this pilot is that two Americans are detained and could be executed in Syria. Newly appointed Secretary of State Elizabeth McCord (Tea Leoni), has to get them out. Then she talks to a guy in a church. Then the Americans are freed from Syria. That's it. Of all the cool things the Secretary of State has to deal with, that's what they went with for their pilot episode. Talk to a guy in a church, give the bad guys some money, get the kids back.

The show has some strong points as it dips into more interesting conspiracy waters, but by making McCord so opposed to being political, the show has shot itself in the foot. If you remove all the politics from what the Secretary of State does in her day-to-day, it's actually really boring - phone calls and photo-ops. The show is clearly leaning toward the ex-spy direction for the hero and thank god because any more of McCord's down-to-earth, aw-shucks, bright-eyed bullshit and I will eat my hands.