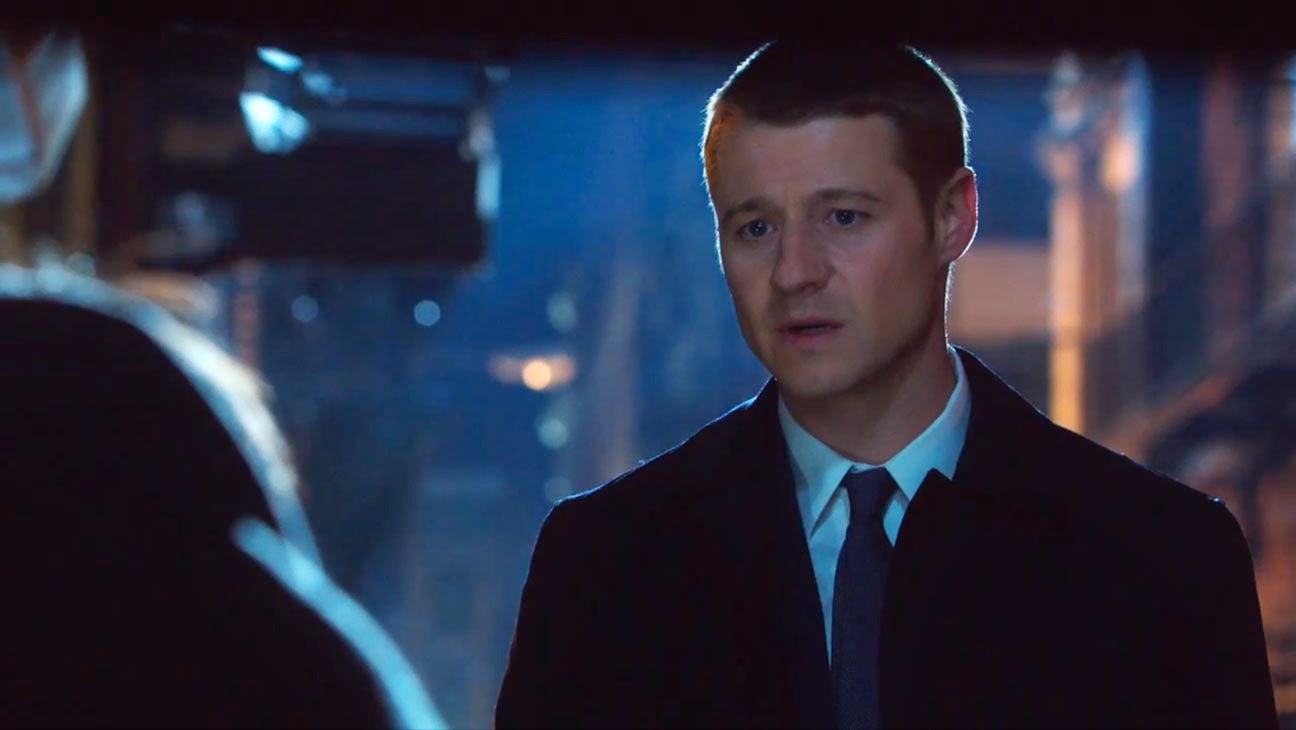 Fuck me, this is bad. This is really, really bad. This is so bad that I actually like all other Batman-related things less. And the worst part is that I know we are all to blame for how bad this is.

Back in 1997, we, as a nation, were experiencing Batman fatigue. The previous decade had spewed forth countless terrible Batman movies. All of them painfully stupid Hollywood action films dressed up as comic book adaptations. So we hung our heads in disgust and hoped Batman would die soon, just to put him out of his misery. And then, 2005 came along and Christopher Nolan made Batman Begins. Lo and behold there was a Batman film in which things like grief and justice were addressed with the kind of gravitas they deserved. Characters, even villains, were seen as real people with complicated motivations. Source material outside of the 1940s and 50s original cannon was tapped to make a new brand of Batman. And it was a brand that respected the cowl.

But we were fools. So enamored were we with this new serious Batman that we overlooked its flaws. We ignored the plot holes and the tonal inconsistencies. We watched Nolan's next two installments, clinging to that feeling we had when we first watched Batman Begins: the feeling that finally Batman would be taken seriously.

But it was all for naught. What we realized while watching the horrid monstrosity that is The Dark Knight Rises was that Batman was never meant to be taken so seriously. Batman dresses in tights and fights evil clowns. There are certainly lofty themes discussed, and genuine emotions felt, but this is not the real world.

So now, we are living in a post-Nolan world, where even Superman is gritty, and this fall season, on Fox, we get Gotham. On behalf of Batman nerds everywhere, I'm sorry.

Gotham is Batman without Batman. It features all the villains of the Batman cannon before they become villains, back when they are just ordinary people with annoying personality quirks. It's about Gordon before he becomes the resigned authority figure that so excellently counterbalances Batman's zealous brand of justice. So, basically, it lacks everything that made Batman an enjoyable comic. But, it does retain a few of the hallmarks of classic Batman. It has a woefully inaccurate and simplified understanding of how the criminal justice system works. It has bland, on the nose writing ("You're a good guy," says Bullock. "You're a cynic," says Gordon, blank stares), it has the gritty Gothic Noir atmosphere, but none of the larger-than-life characters to fill it. It is an over-serious, under-cooked Noir with no flair and no point.

It is, in short, the worst.