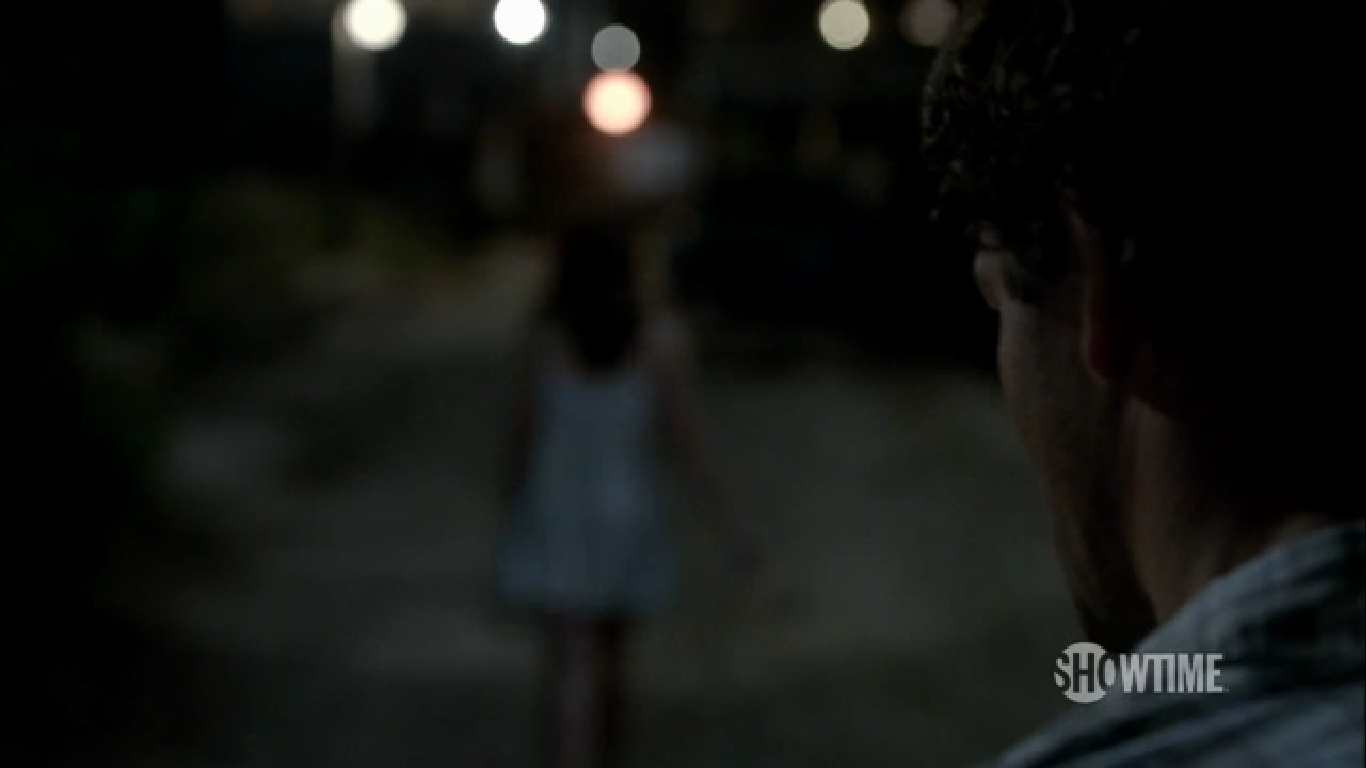 I find myself questioning my role as I write this review of The Affair. I'm aware that I should explain the premise of the show and describe how the pilot sets up that premise. I can't do that. Because it's so much better if you don't know what the premise is (beyond the fact that two people will at one point have an affair). So, I have a very specific goal for this review. I am going to convince you to watch this show without talking about anything that happens in the pilot. Then you will watch the show. And I will be happy.

First of all, let me say that the casting decisions for this show are perfect. And not just because the actors are excellent, but because they are so incredibly un-sexy. Dominic West always looks like he's just gotten lost in a grocery store, and Ruth Wilson, at the wrong angle, looks like a Simpsons character. And it's brilliant! Because they look like real people. They don't look like models. When characters in this pilot have sex (because it's a Showtime pilot so everyone has to have all the sex), it's funny looking, because full-grown men having sex is really funny looking.

After seeing this episode, I'm actually kind of mad at all the love stories I've seen up until now. What this show has revealed is that you devalue your love story by casting total hotties. You cheapen their love; you transform it into shallow, basic lust. If you want to make a story about something true and powerful and affecting, make it about people who fall in love for reasons other than a great rack and a strong chin.

Anyway, I'm getting ahead of myself, because this pilot isn't really about love. I can't tell you what it's about. But it's not about love.

This show, oddly enough, is a mystery. But not in the way you'd expect. The show asks the question, "What happened?" And then, instead of showing you what happened, it just makes hints, allegations. It skirts around what happened. It recounts, and then recants. It dances with the truth.

I will say that one of this show's strongest weapons is a limited scope. A small scope can keep stakes high, and make every moment feel more important, but it's also a double-edged sword, and one that has cut me before. (Homeland, I'm looking at you.) The events of this show have a lot of weight because you know that the show does not have endless variations. It is one story - one thrust through a limited section of these people's lives. This show and others of its ilk reject the television norm and toss the very idea of status quo. This makes me excited to see how the writers will keep the show alive, but at the same time, I dread having to watch them cart the show's lifeless body around many seasons past its expiration date.

Anyway, I hope this review was vague and uninformative because maybe it will compel you to watch the show just to find out what the fuck I was talking about.