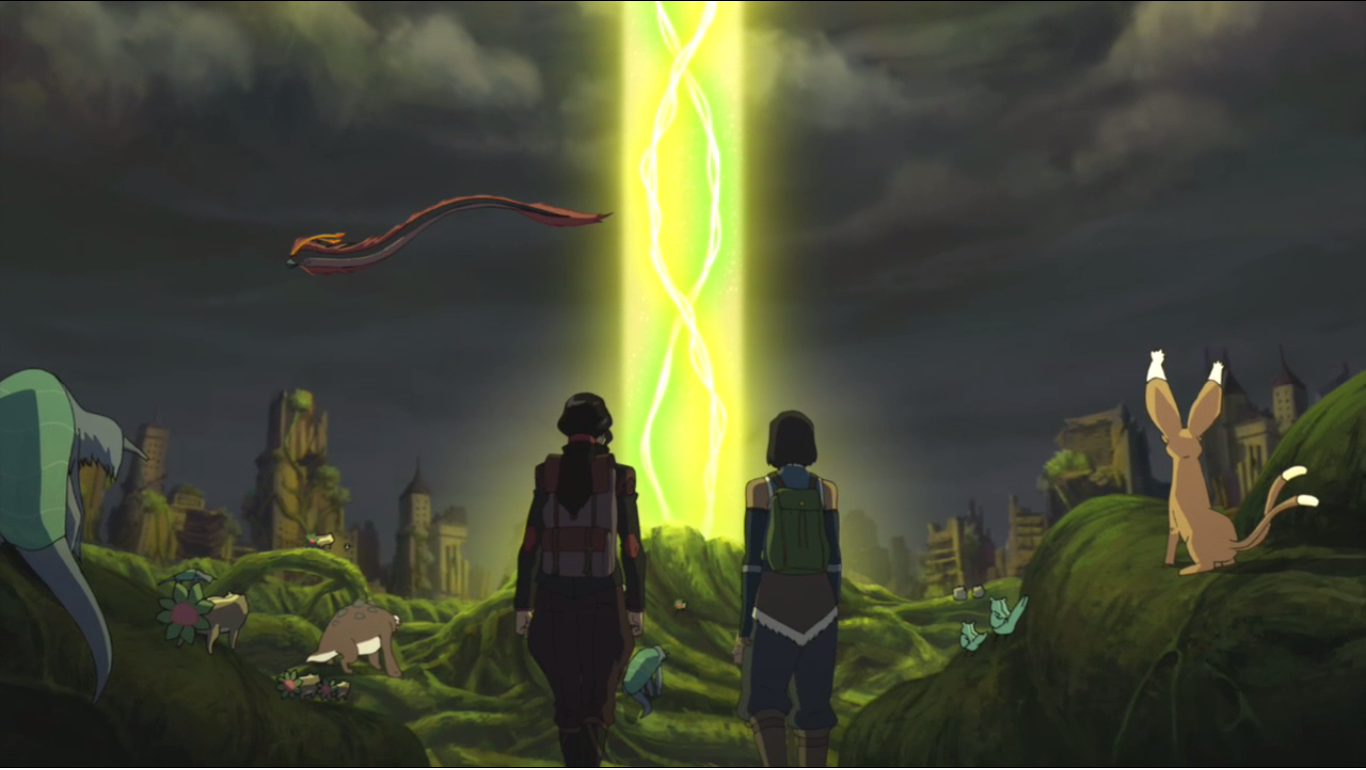 I made the whopping mistake of writing my best episodes of twenty fourteen list before the final episode of The Legend of Korra aired, which wound up being beyond satisfying. But, I have been meaning to write a little about finales, so I'm going to take this mistake and turn it into an opportunity.

The Legend of Korra gave us the best finale of the year and probably one of the best series finales I've ever seen. I'll get into why that is in a little bit. First I want to talk about bad finales and why they are so awful.

A TV show that you regularly watch is like a friend. Because your friends, and all the other people in your life, are just a collection of stories that form an identity. And when a show is over, when the stories cease, its life is over. A series finale is sort of like a funeral. It is a celebration of the show's identity, and a wrapping up of all the stories it told. And, just like in life, it's hard to find meaningful closure. Rarely does anything wrap up with a nice tidy bow on top. And more often than not, a show wants to find more meaning in its finale than there has been in all the episodes that preceded it. Sometimes, the show simply cannot let go. It doesn't want to die, and it rages against the dying of the light, until it is a quivering husk of what it once was.

So, here are the big mistakes that finales make, as a list, because the internet gods demand lists. 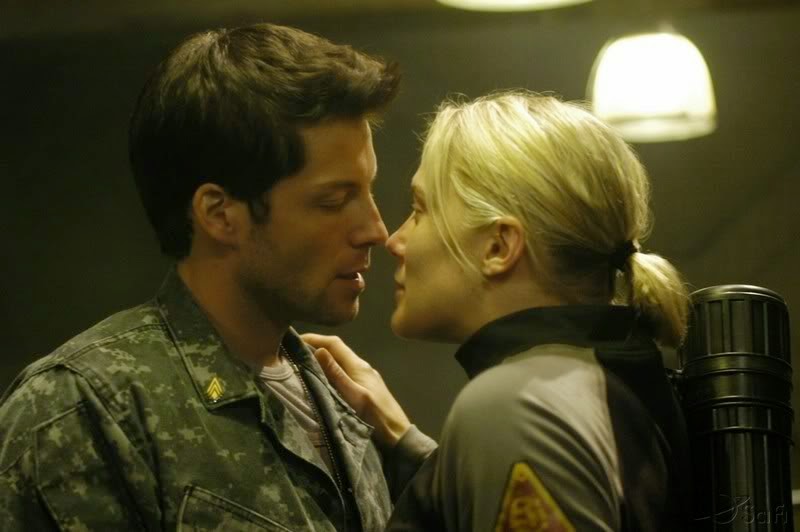 This is where a romance that worked at the beginning of a long show - then due to complications fell apart - suddenly appears out of nowhere at the end, because the writers seemed to think that these characters were "meant to be." Poppycock. No one is meant to be. People are meant to be happy, not bound by fate to each other because their names appear in the opening credits. 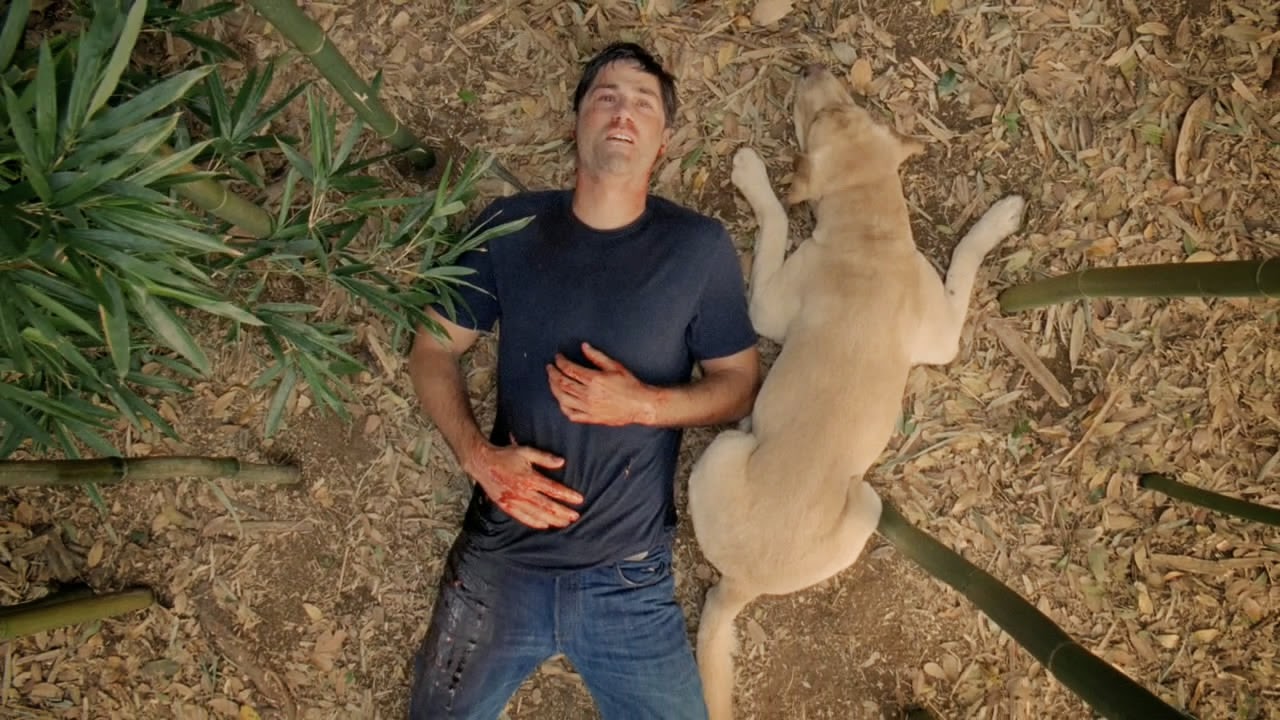 Maybe in the end it isn't all a dream but instead an analogy, or a vision, or a supernatural trek through some pan-religious purgatory. It doesn't matter. Don't make your own show's story irrelevant. Don't take all the death, the pain, the heartache, and make it all for nothing.

If you love a show and you love the characters, the worst thing you can do is make some last ditch effort to remind us that all the characters are cool. We're watching the finale, which means we don't need convincing to watch the show. There's no point trying to sell us on a party we're already attending. 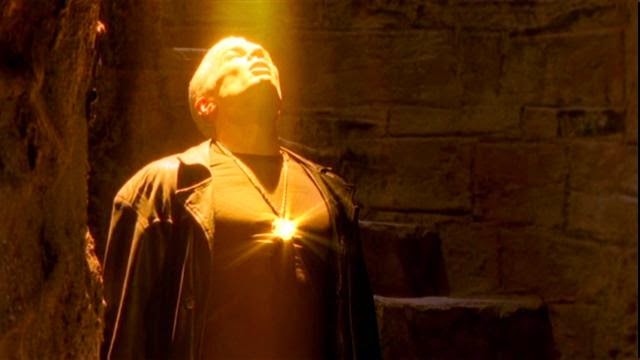 You got a problem? A big one? One that you have spent a whole season, maybe longer, trying to solve? Well luckily for you, some guy from another show has an amulet for you or some stupid shit like that and "Tadah!" problem solved. 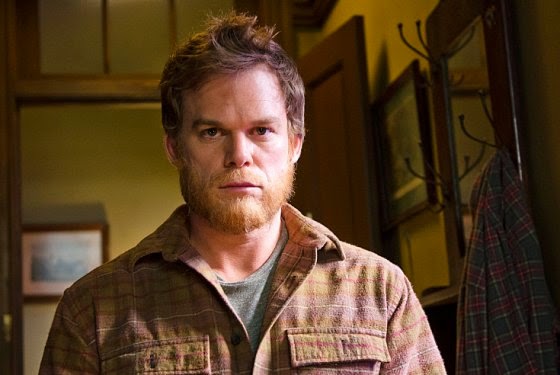 This is a tricky subject, but it's an important one. When a show is over, it's over, so any message you leave us with is the last one you get. So watch out for who gets to live happily ever after and who gets punished. It doesn't matter if a character is the hero, if he kills hundreds of people and gets a happy ending, then the show is tacitly approving his behavior. 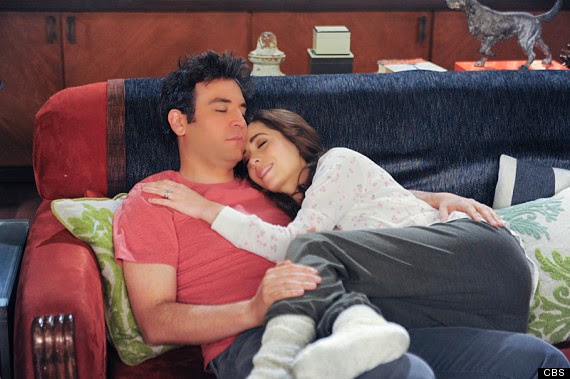 A good finale leaves us wanting more, not thanking the gods that this will be the final story the show gets to tell. Which means epilogues are a tough sell. We know these characters - because we've watched them for years - so if you tell us what happens to them in the future, we are left thinking either, "Why did you mention that," or, "That would never happen." As a story teller, you take us from A to B to C. You can't just skip to Z and expect us to be on board.

Suffice it to say there are a lot of ways to mangle the last chapter of your show, even if it was damn good right up until the end. 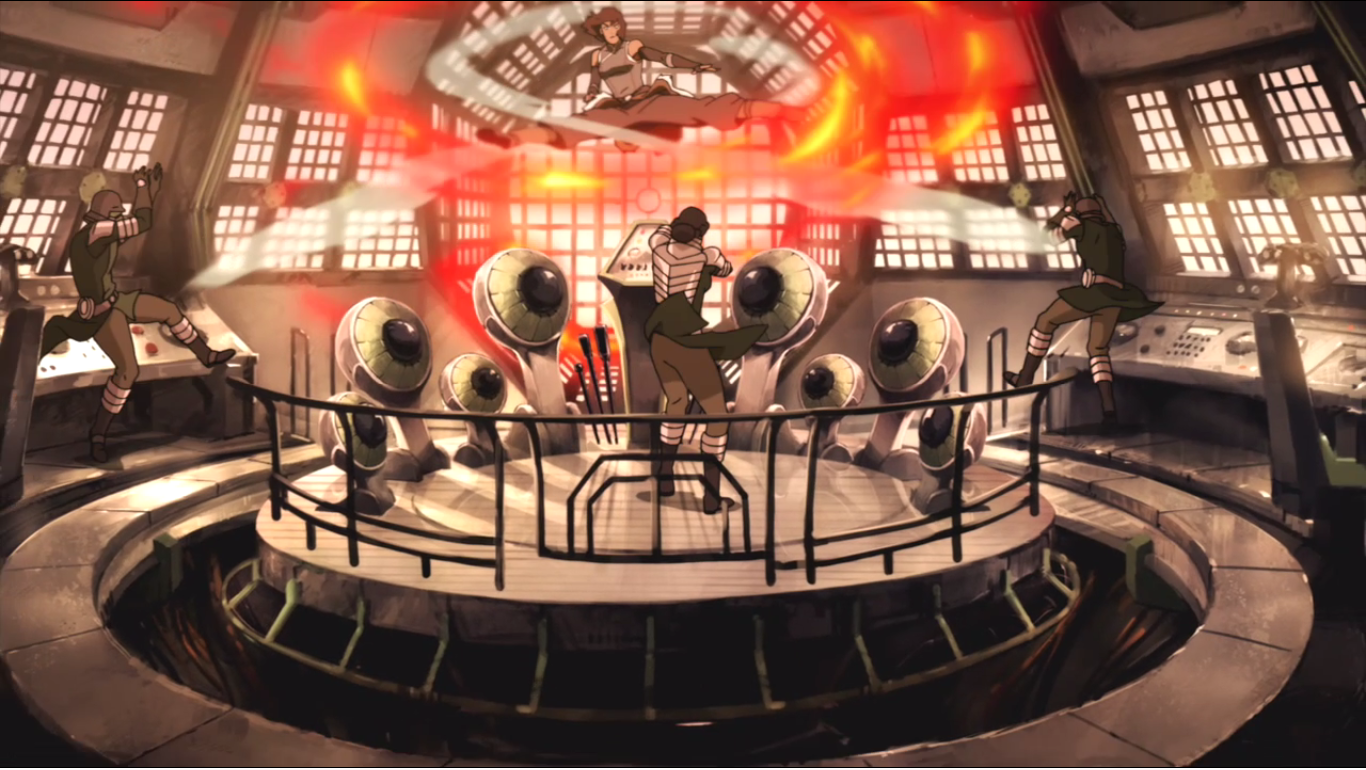 So now we arrive at The Legend of Korra. (Sorry, it took a little while.) This is a perfect finale. I mean perfect. No contrived rekindling of old love, no frustrating epilogue, no Deus Ex Machina. The story wraps up in both an epic and intimate way, the themes become laser focused (pun intended), and, in the end, we are left wanting so much more.

What stands out most to me about the Korra finale is that it is all about love. It shows us the love of a father, a mother, a friend, a lover, and most importantly, an adversary. The Legend of Korra is unique in that villains are sympathetic. They have fears and grief and anger, and they are in need of love, just like the rest of us. So to conquer them, offer them compassion. It is a wonderful message, especially for the show's younger audience.

What The Legend of Korra shows us in its final moments is an iconoclastic love. It is a love that doesn't involve men. Korra has, for a long time, been a bastion of girl-centric epics. Over the last few seasons, the men have become increasingly irrelevant to the story. This season featured Korra's first female 'big bad,' who was a mirror image of Korra, showing us how power and ambition are a recipe for both heroes and villains. The show's finale shed the "will they, won't they?" of Mako and Korra (a man and a woman), allowing a far more satisfying relationship between Korra and Asami (both woman). The love between them is ambiguous to younger viewers but clear as day to anyone watching closely. 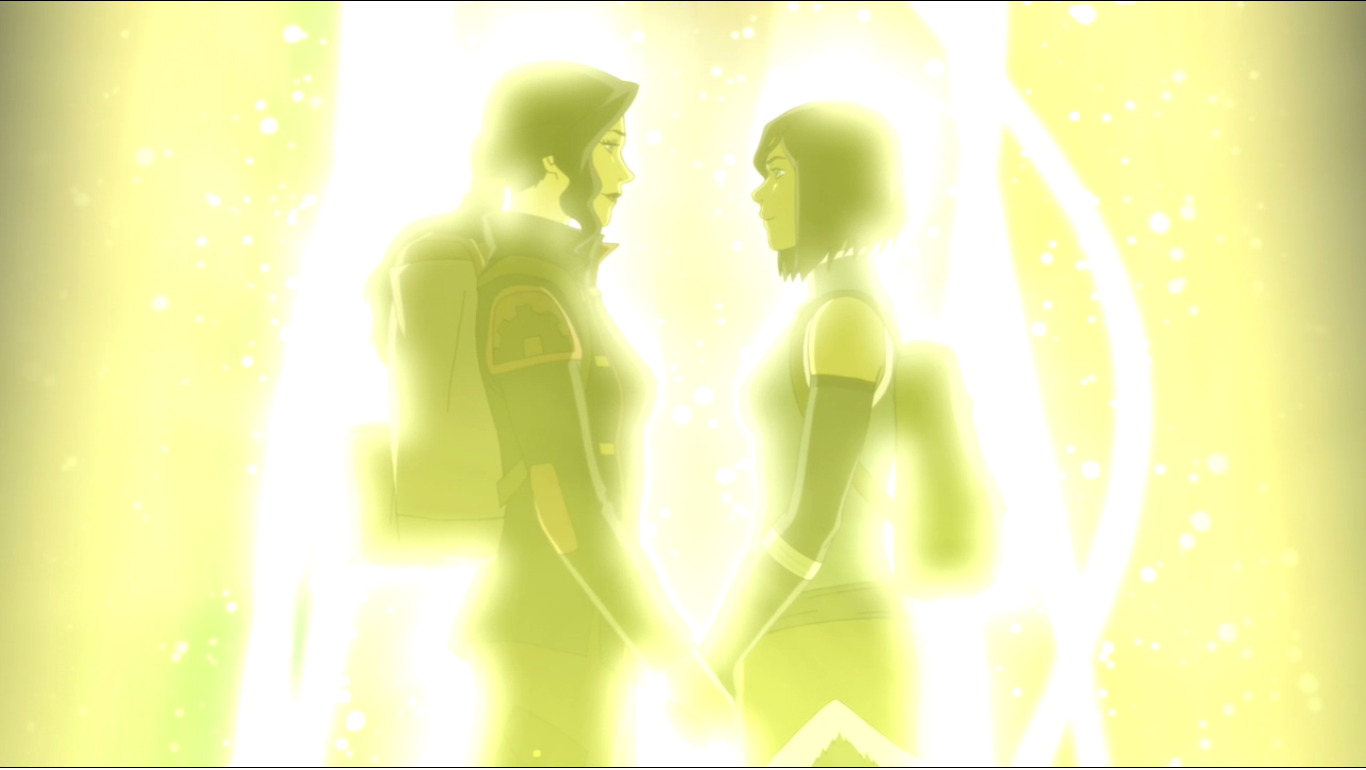 As the episode came to an end, I kept thinking of Patroclus and Achilles, two great heroes of the Illiad who fought side by side. History's first "Bromance." Their relationship was debatably platonic, undeniably epic, and has spawned a million copycats. Bonds formed in battle make for great drama. But it is a genre of story telling that has historically excluded women. The love between women has, for so long, been a tame domestic kind of love. It is a love that passes the time until the men come home. The Legend of Korra ended its fantastic run by showing that the love between women is a bond that saves the world.
Posted by Timothy Earle at 1:14 PM