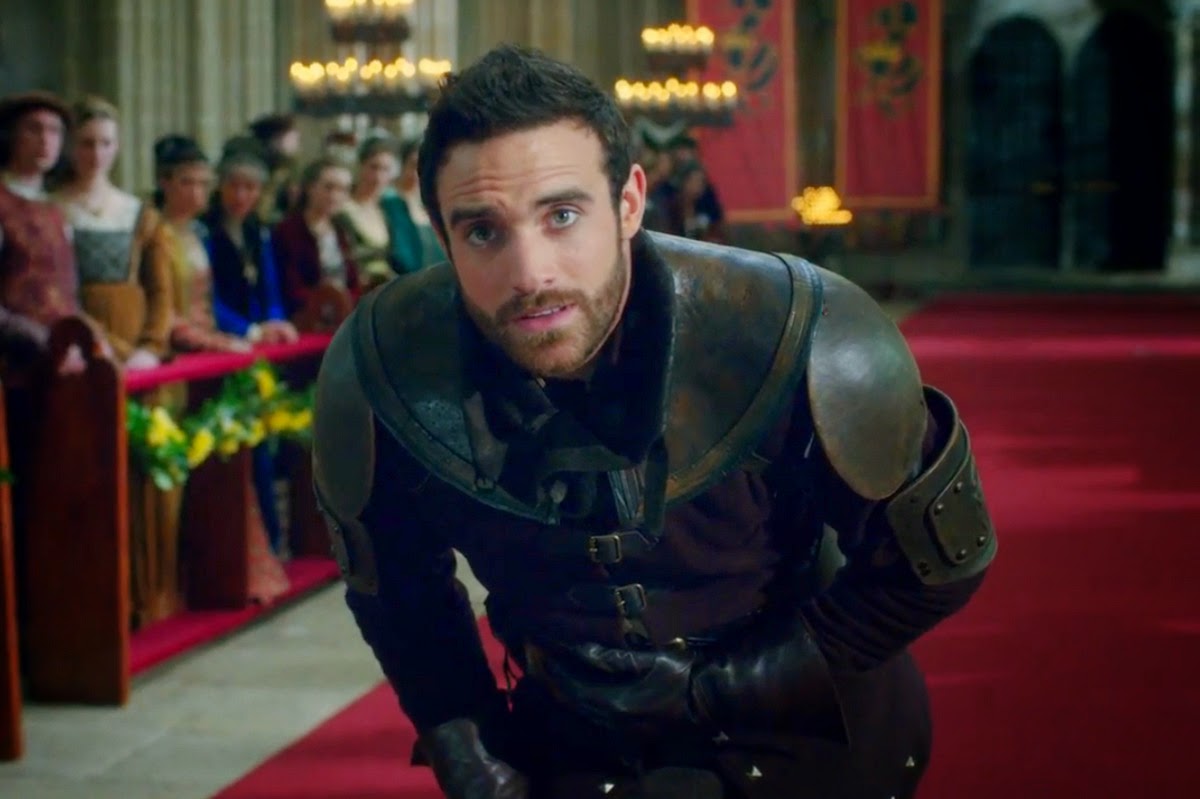 I like Dan Fogleman for the simplest of reasons: He is funny and he rarely infuriates me. If you are looking for something funny that won't make you terribly angry, then don't bother with the rest of this review. You can go watch Galavant and enjoy yourself.

But, if you are looking for anything deeper than a hearty chuckle and Timothy Omundson's soft shoe, then I fear you will be uniquely disappointed by Galavant. The story is fast paced and the songs are well written (because they're written by Alan Menken and Glenn Slater), but in the end, the show doesn't seem to have anything to say. It picks apart the cruelty of the medieval fantasy genre, but only for the purpose of a few laughs, and nothing else.

There is one moment in the beginning that borders on subversive when Galavant (Joshua Sasse) comes to rescue his girlfriend Madalena (Mallory Jensen) from being married to the wicked King Richard (Timothy Omundson) and she politely declines. This is something we rarely see in fantasy: in a time rife with poverty, war, and the plague, things like wealth and security are far more important than love. And the show could have made Madalena a very relatable character, but instead, she is portrayed as a greedy shrew. Ultimately the show condemns her for wanting something other than a man.

Galavant's horrible girlfriend is only one example of the many ways this show sashays to the edge of subversion before immediately backing away. And again, I must stress, this is not a condemnation of the show's production, acting, or plot. The show is functional, occasionally delightful. It's simply pointless. Galavant may wish it were Monty Python and the Holy Grail, but without a stronger effort to attack established fantasy cliches, Galavant will surely end up as the kind of tale that Monty Python was making fun of in the first place.