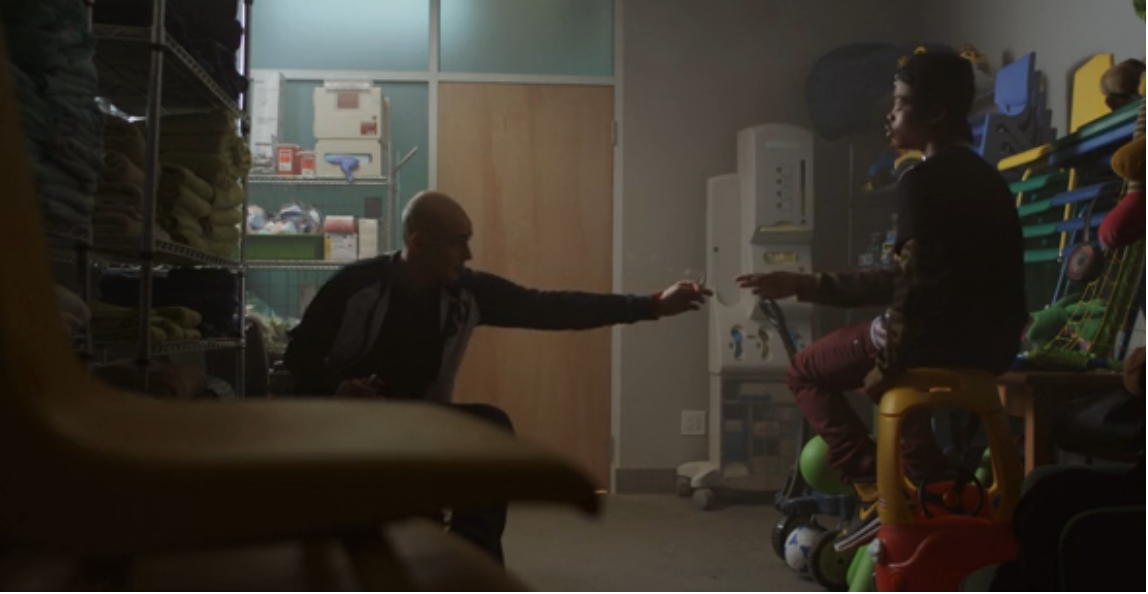 I am wary of any show that sets out to be inspirational. Inspiring scenes are just moments of naked manipulation, and like most TV viewers, I want to be manipulated, but I don't want to see how you are doing it. Any one can slap a Coldplay song over shots of someone running and hit you right in the feels, but for real, long-lasting hope or inspiration, you need insight, and more importantly, honesty. And while, for the most part, this show focuses on the easy, placebo "inspiration," there are, hidden beneath, moments of real insight.

Red Band Society is a show about teenagers who are living in a hospital. They all have serious diseases and most of them have drawn the short straw in life, but they still manage to do the things that teenagers do in the world of TV. The show is narrated by a boy in a coma, overhearing the lives of his friends, but that gimmick winds up just being a lame excuse for excessive voice over (side note: what is going on with voice over in pilots this season?). The pilot focuses mostly on the new kid, Jordi (Nolan Sotillo), who has one last day before they amputate his cancer-ridden leg.

There are genuine moments of inspiration in this episode, and not the Coldplay or the quoting Henry V bullshit. For me, the inspiration comes in the form of simple exchanges, like two kids smoking a joint, or buying beer, or staring at a girl's legs. Moments of teenagers doing distinctly teenager-y things, despite the high drama of being at death's door.

I don't see this show lasting very long. It doesn't have enough drama or tension to really demand viewer loyalty, but even if it dies young, like a cancer-ridden child, it will at least have given us the actor Charlie Rowe. 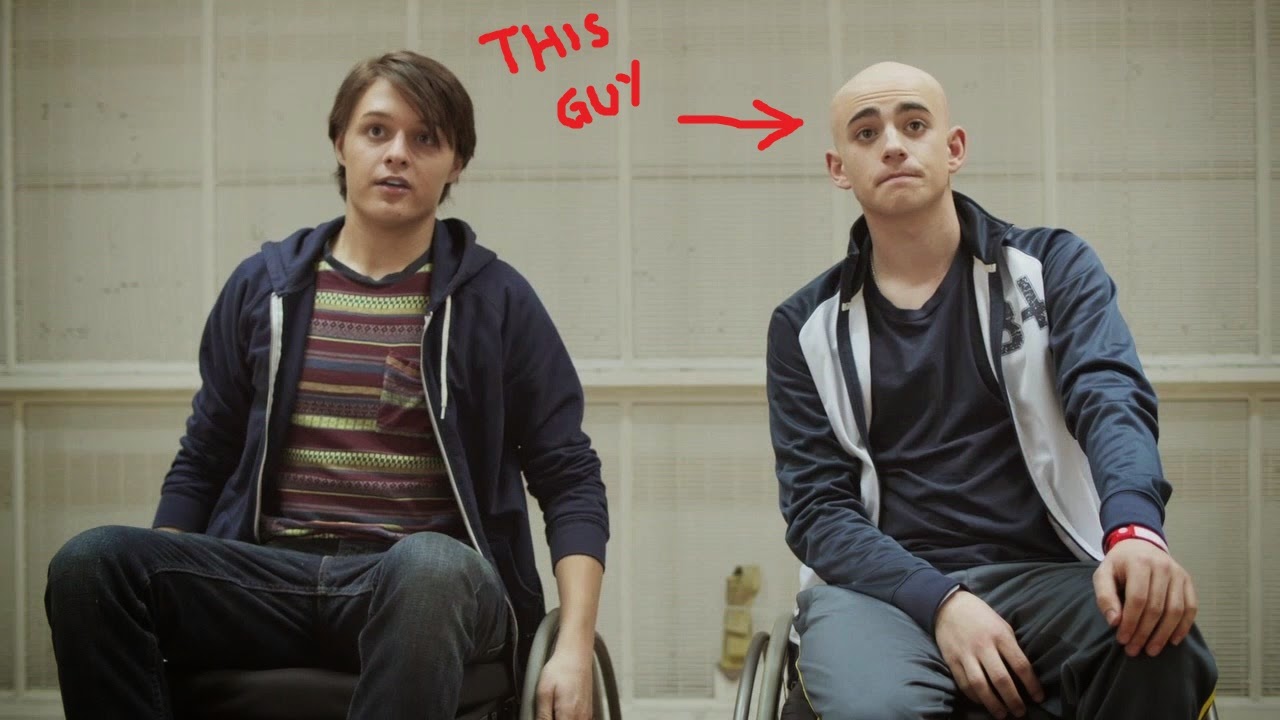 Rowe plays Leo, the ringleader of the group, and he does so with a subtle charm that transcends the show's weak script. Which is a shame, because his talents are mostly wasted on this inspirational schlock.