The Mysteries of Laura 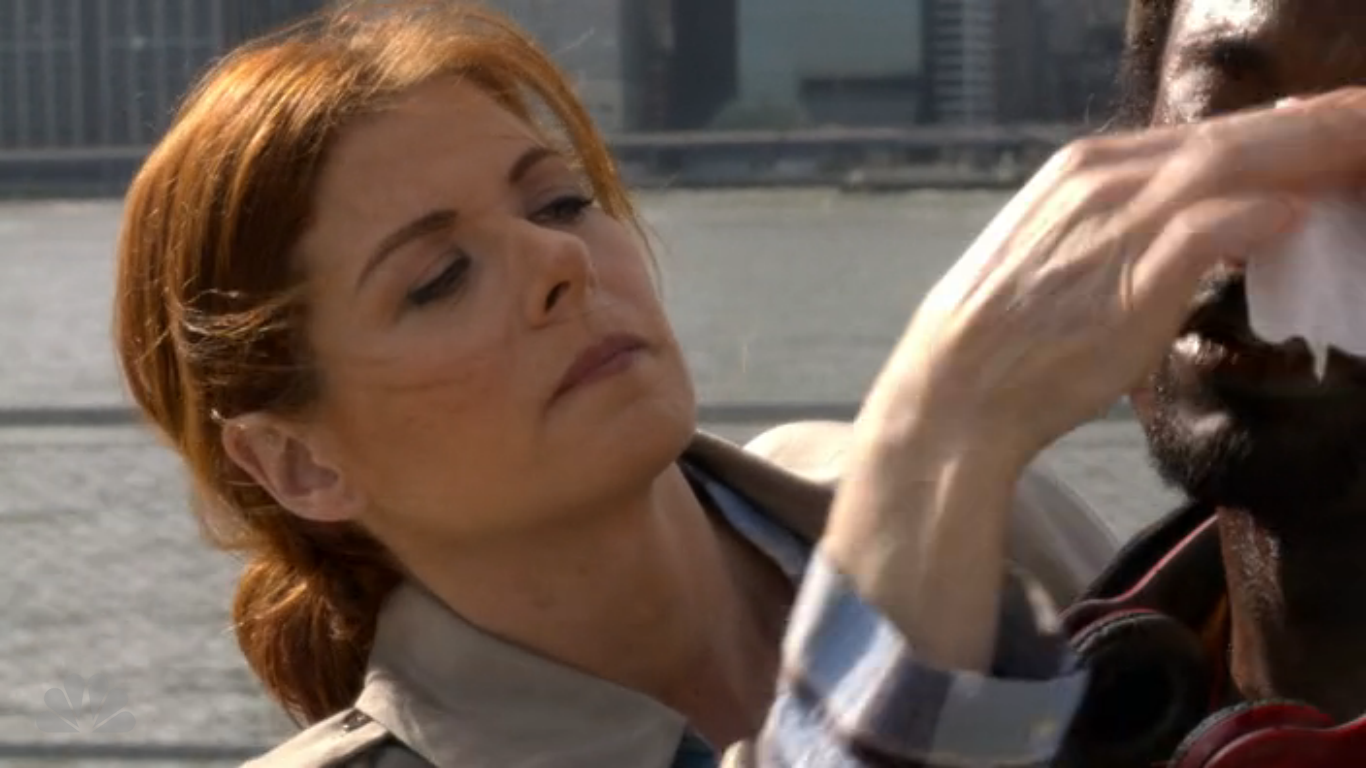 Once you've seen one cop show, you've basically seen them all. Unless that one cop show is The Wire. Plot-wise, every cop show follows the same exact beats, mixing personal life with professional life, moments of intrigue, moments of action. It's predictable and safe. Beyond that, every cop show's job is to come up with a reason to watch this cop show instead of all the others. Whether it be through comedy, realism, absurdity, self-awareness, politics, grit, a wheelchair, every cop show pilot must take steps to separate itself from the pack. And despite all the obvious weaknesses of The Mysteries of Laura, it actually does a really good job of standing out in the world of cop show.

The Mysteries of Laura is far from the first cop show with a female lead. It's not even the first cop show with a single white mom in the lead. What it is, though, is a cop show that refuses to join the boy's club. The show's titular character, Laura (Deborah Messing) is not masculine. She is not "one of the guys." She's a nagging mom. Her assistant is an effeminate man. Her partner is your classic clueless dude. The staples of a cop show are all there, but the hyper-masculinity has been sucked out.

As for the case of the week, The Mysteries of Laura has a decent enough opening murder. It's unique and puzzling and while I saw the conclusion coming two commercial breaks in advance, I didn't see all the details fitting together so nicely. The personal plot line was funny and loaded with moral ambiguity, the stuff I like seeing in my cop shows. But it was soft, doting moral ambiguity as opposed to tough, macho moral ambiguity. And that made it fun. But while this was certainly an entertaining hour of television, I can't imagine any reason to come back and watch more. Neither personal nor professional story was given enough time and energy to be anything more than briefly entertaining. Moreover, I can't really understand who the show's audience is.

Cop shows are aimed at men. We like watching dudes shoot each other. And mom shows are aimed at moms. So I'm not sure who in the Venn Diagram is watching The Mysteries of Laura. If watching struggling mothers is appealing to you, watch Parenthood (quick, before it's gone). If you like watching cop shows, watch Southland (because you probably didn't watch it when it was airing, you bastard). But who wants both in one place? Especially when neither is done particularly well.